The Grand Ole Opry To Pay Tribute To Merle Haggard 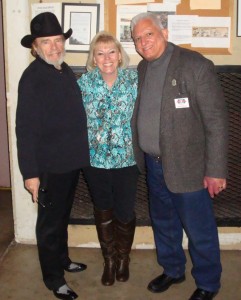 The Grand Ole Opry will celebrate Merle Haggard on the anniversary of both his birth and his death on April 6.

The Grand Ole Opry will celebrate one of country music’s most influential artists, @merlehaggard, on the anniversary of both his birth and his death, Wednesday, April 6.