Does your dog ever tilt its head and look confused, while also looking like the cutest thing ever?  Scientists may have finally figured out why they do that, and it’s not just to look cute.

Until now, their best guess was that head-tilting helped dogs hear better, or see past that big nose they’ve got.  But those were just guesses . . . and not very good ones. 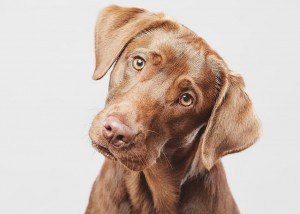 A new paper in the journal “Animal Cognition” says it might actually be a sign they’re SMARTER than other dogs . . . and that they understand what you’re telling them.

Researchers tested a bunch of dogs to see if they could learn and remember the names of different toys.  Most of them couldn’t do it, but some could.  Dogs that can are called “gifted word learners,” or GWLs.

It turned out the GWL dogs were MUCH more likely to do a cute head-tilt when they heard the name of each toy.  Dogs that weren’t good at learning words only did a head-tilt in 2% of their sessions. 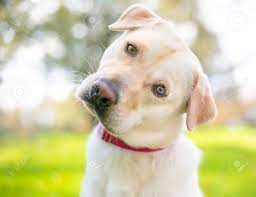 So why was that the case?  The team behind the study thinks those cute head-tilts must have something to do with the dog accessing old memories.

So if your dog does it a lot, they could be a genius . . . at least compared to other dogs.