Last week, a photo of Tiger Woods went viral, because all the fans behind him were filming with their phones . . . except for one guy clutching a Michelob Ultra.

And now that guy just got his own endorsement deal.  Michelob is selling merch with his photo on it.

They’re calling him “The Michelob Guy”.

They thought it worked well with the slogan they’ve been using for a while:  “It’s Only Worth It If You Enjoy It.”  And there’s even talk of a commemorative beer can.

He says he’s being paid in, quote, “copious amounts” of beer. 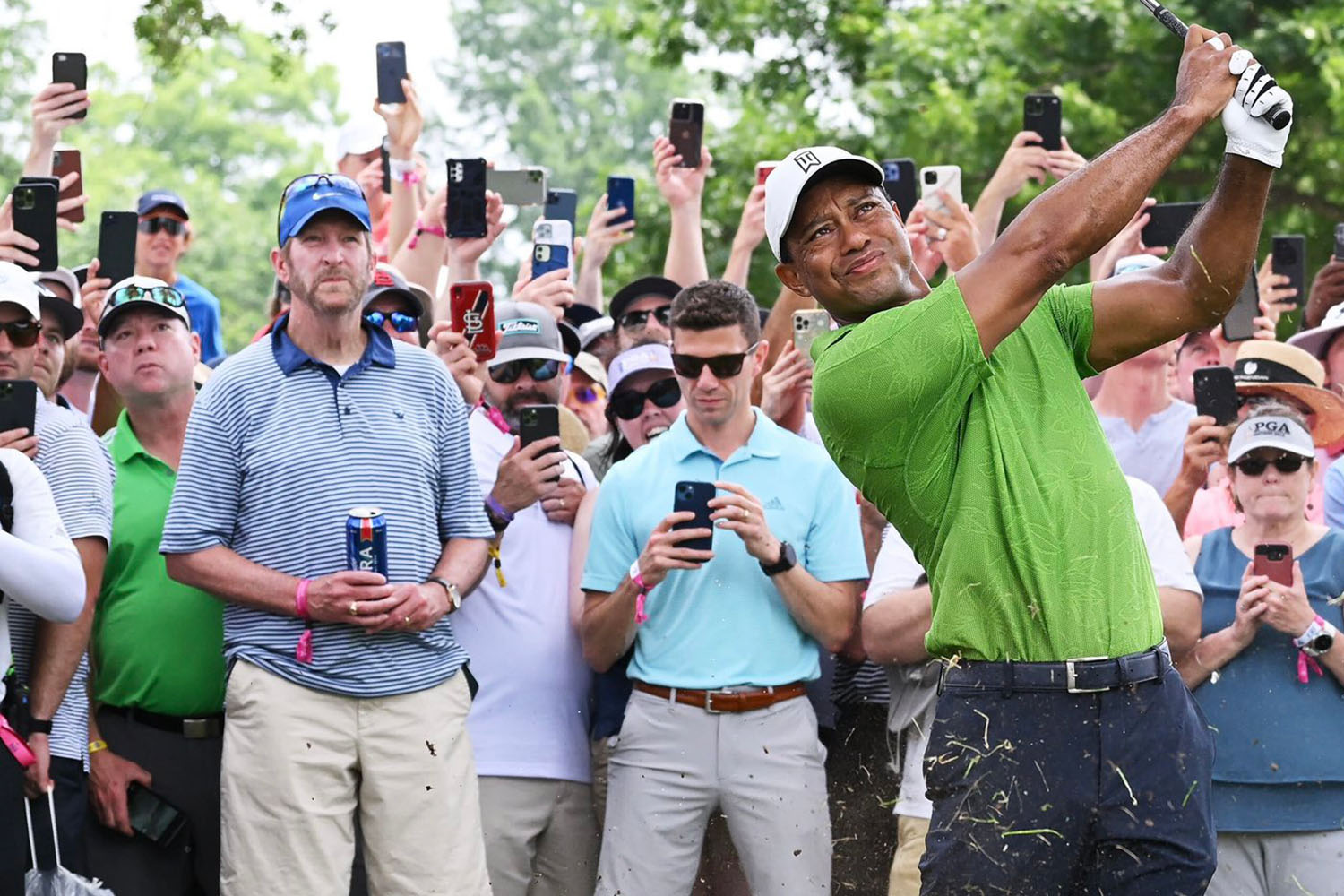